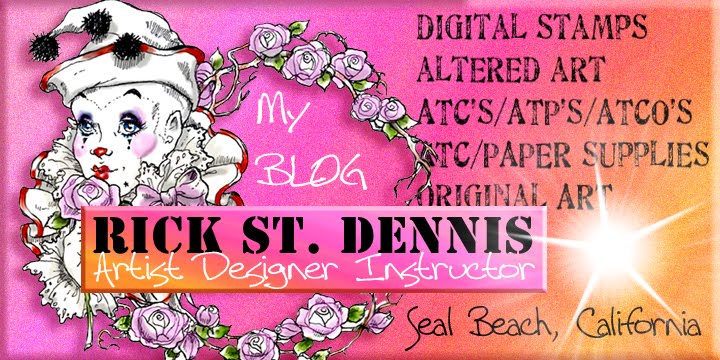 Her er det han sier om seg selv:
Designer of over 100 theatrical productions, Rick St Dennis (Donald McAfee) is also the author of 4 books on decorative painting and contributor to at least a dozen national magazines on crafts and art. He has taught design at the college level as well as seminars and classes across the USA and Canada. He is one of a handful of designers to have designed TWO productions of AIDA, Verdi's massive Egyptian opera spectacle. Currently living in the quiet beach communuity of Seal Beach, California he writes restaurant reviews and theatre reviews between assignments for web designs, logos and creating art for local shows. Rick has appeared on such TV shows as Home Matters with Susan Powell, Aileen's Crafts and others. He was Crafts editor for Country Folk Art Magazine and sells his artwork nationally through galleries and shows. Among numerous awards he won a presidential commendation in 1976 for his contributions to the bicentennial year including the design of the west coast premier of William Grant Still's opera BAYOU LEGEND. His drawings and paintings are in the collections of Diana Ross, Sandy Duncan, Sammy Davis Jr. and Jacqueline Onnasis amongst others.

Vi tar en pause her i Papiravisen. Les mer HER. 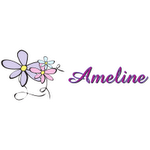 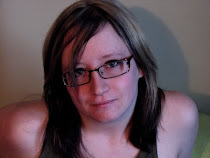 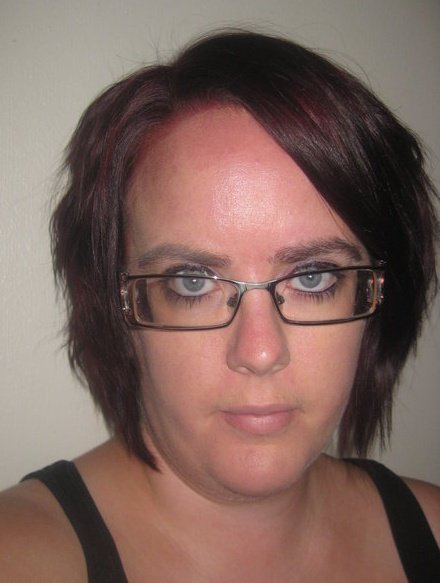